Written By: SeeMeCNC (and 3 other contributors) 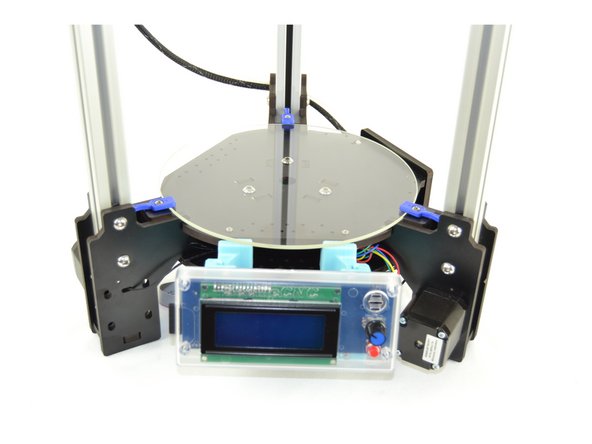 For completeness, there needs to be added a step that mentions placing the glass bed on the printer.

Step 47 and 48 show the Bowden tube at the EZStruder end. Nowhere did I find any reference to installing the tube in the wiring whip mesh or attaching the tube to the HE280. Did I miss the instructions somewhere? As I have recently built a MAX V3 I do know how to proceed on my own. However for the first time builder, they may be at a loss for ideas. Instructions need to be included. If the instructions do exist and I missed them, I apologize for being mentally blind and repeatedly overlooking them.