Written By: SeeMeCNC (and 5 other contributors) 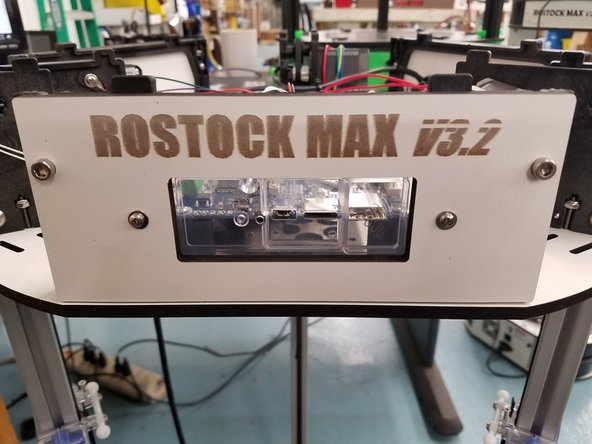