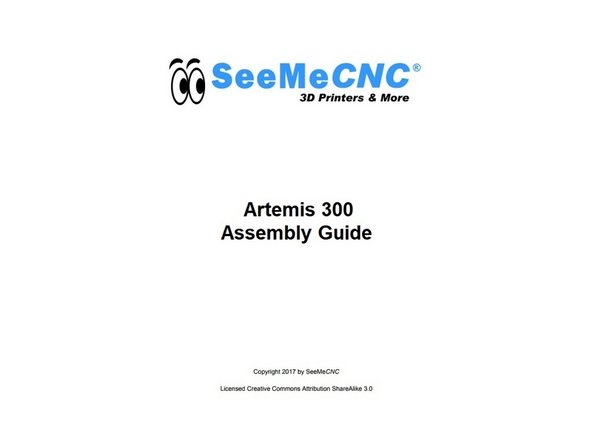 Please read this and all steps thoroughly before proceeding with your build. SeeMeCNC has gone through extensive research, testing, and manufacturing of the highest quality workmanship in this field. Close tolerances and fitment are necessary to ensure the accuracy customers expect. Be extra careful when handling edges such as on the tower assemblies. Mishandling or misalignment can cause damage to wires that may be installed or routed improperly. Use caution when handling precision machined parts.