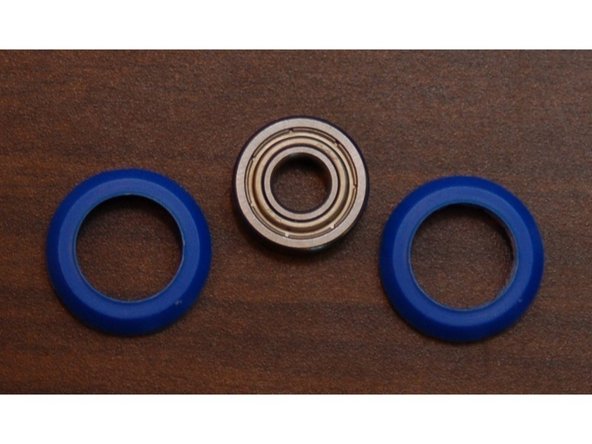 3 other people completed this guide.

The instructions say to use #40 3/8 inch screw for the end stop. The picture looks like a much longer screw was used. Can you clarify?

The screws used in the early version of the carriage was longer than what is currently being shipped.

In Step 7 it says "You'll need to change your Delta Radius in order to recalibrate your printer properly" - How does one change this? And what should I change this value to?

It should've been "Horizontal Radius", not "Delta Radius." Fixed.

Please see the current user guide for instructions on calibration and setting the horizontal radius.