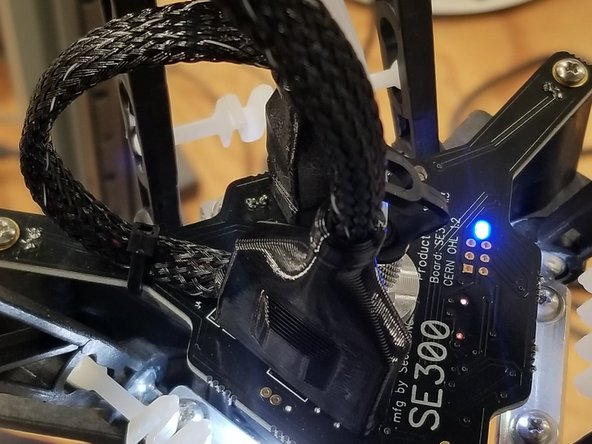 How to properly remove and replace the SE300 whip with the newer revision (7-10-2018) whip. This guide is written specifically for the Artemis 300.

Will this affect the strain sensor probing in the SE300 with the ziptie around one leg?

No, all our testing at the factory has proven it doesn’t effect probing at all