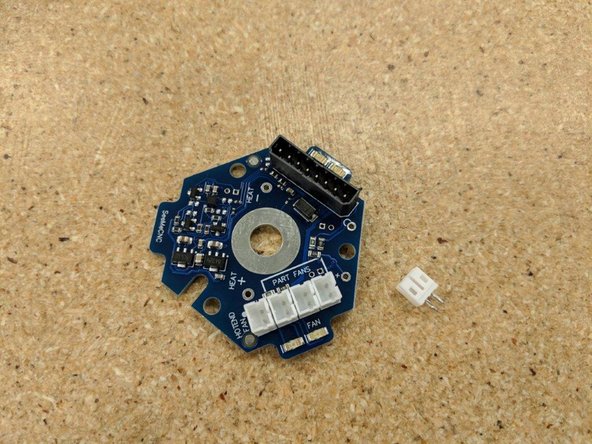 This guide will show you how to assemble the HE280 hot end and effector platform. Note that these instructions only cover the HE280 as shipped during and after March of 2018.

If you're not sure when your HE280 was shipped, you can easily tell. The pre-March 2018 units have a thermal fuse and the thermistor is a glass bead. The newer HE280's have a cartridge-encapsulated thermistor and no thermal fuse.