Written By: SeeMeCNC (and 2 other contributors) 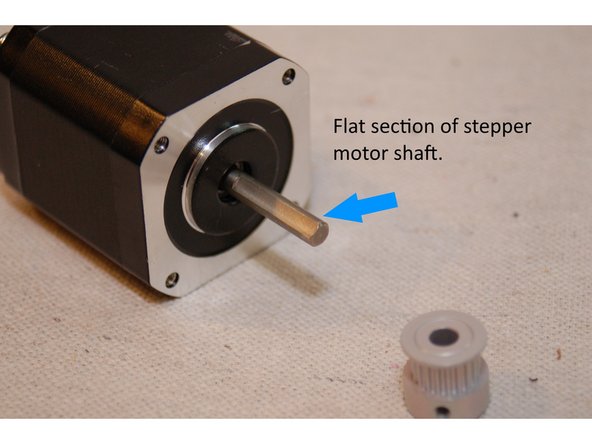 11 other people completed this guide.

Awesome project so far! this is a great design, very solid feeling and industrial. thank you for writing these guides. which version of solidworks is that?